Calpis is a popular Japanese drink that is sweet and milky but at the same time light and refreshing. It’s a shame that it that never really took off in the United States. It’s probably because of it’s name, although in Japanese it’s pronounced “Ka-ru-pi-su.” Years after it was first introduced in the United States, it was given a name suitable for the US and is also known as Calpico. I’m guessing the marketing department of the company finally caught on. 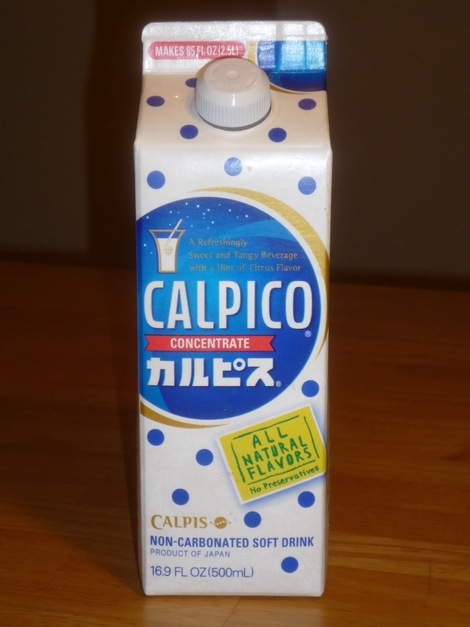 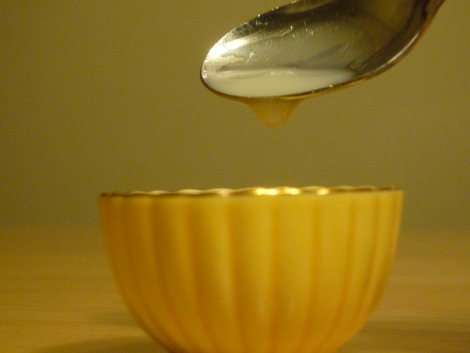 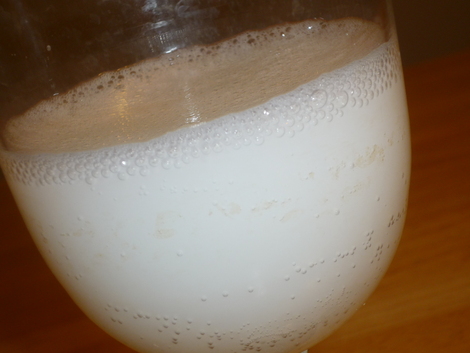 Calpis kakigouri (shaved ice) is also a great way to enjoy it during the summer. Just pour a little of it over shaved ice instead of the rainbow colored syrups.